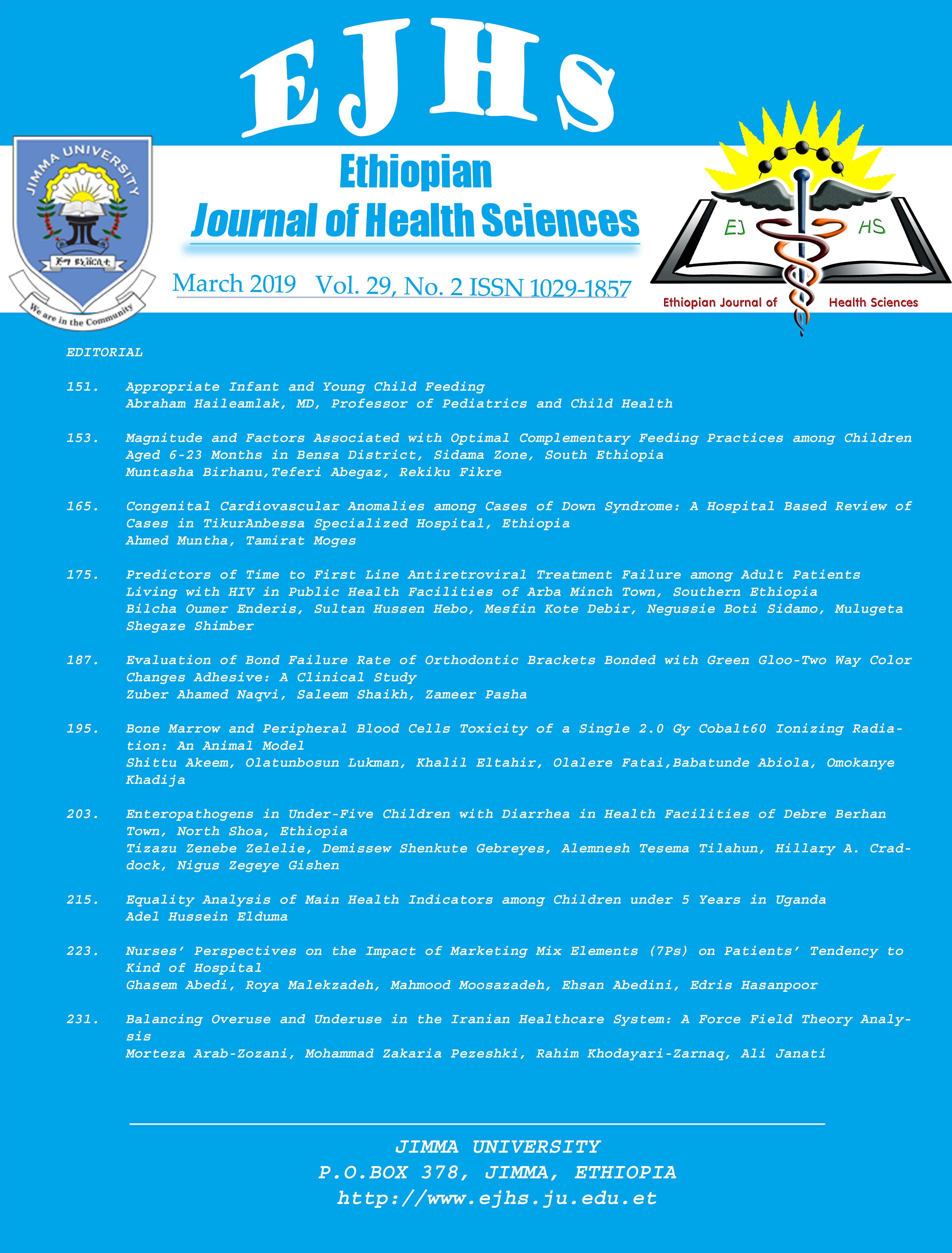 Peoples living in the 26 countries across the meningeal belt of Sub-Saharan Africa that stretches from
Senegal to Ethiopia suffer from repeated epidemics of meningococcal disease. Literatures showed that
epidemic meningococcal disease has been present in the stated region for more than 100 years. Though
over 80% of cases of the African epidemics are associated with Neisseria meningitides serogroup A; in
recent years, there is increasing evidence of serogroup W-135 being associated with outbreaks.
Epidemics commonly occur during the dry season (December to June in cycles of 5-12 years. When
occur, epidemics of meningococcal meningitis in Africa affect hundreds of thousands and kill many
thousands of people. In the most recent epidemic in 2009 nearly 90,000 suspected cases and over 50000
deaths were reported from 14 African countries in the belt.