The complementarity principle is one of the founding principles of the ICC. The establishment of the Court itself is partly attributed to the deliberate incorporation of this principle. It was designed by way of balancing the interests of member states to retain some leverage over crimes that are committed on their territory or by their nationals to have the first-hand right to investigate and prosecute. As can be seen, the principle by balancing the jurisdictions of states and the ICC was there to play the role of ameliorating the unnecessary frictions over the right to prosecute. It seems that this principle has not been properly appreciated by the majority of the African States. This is because, by engaging in self-referral, they have derailed the purpose of the principle. In the process, these states have also undermined their own sovereign right of investigation and prosecution. This is because the practice of self-referral has given the Court a free ticket to pursue as many cases as can be seen from the record of the Court so far. These self-referrals and the unabated and ambitious involvement of the Court in the criminal process of the referring states have challenged the credibility of the Court since the voluntary surrender of jurisdictional right by these states has painted a politicized picture on the operation of the Court. So, it is the position of this paper that the African states failed in applying the principle and by unwittingly inviting the Court, finally could not protect their sovereignty on criminal matters. As a logical consequence these decisions, therefore, cannot blame the Court alone for bias towards the Continent. 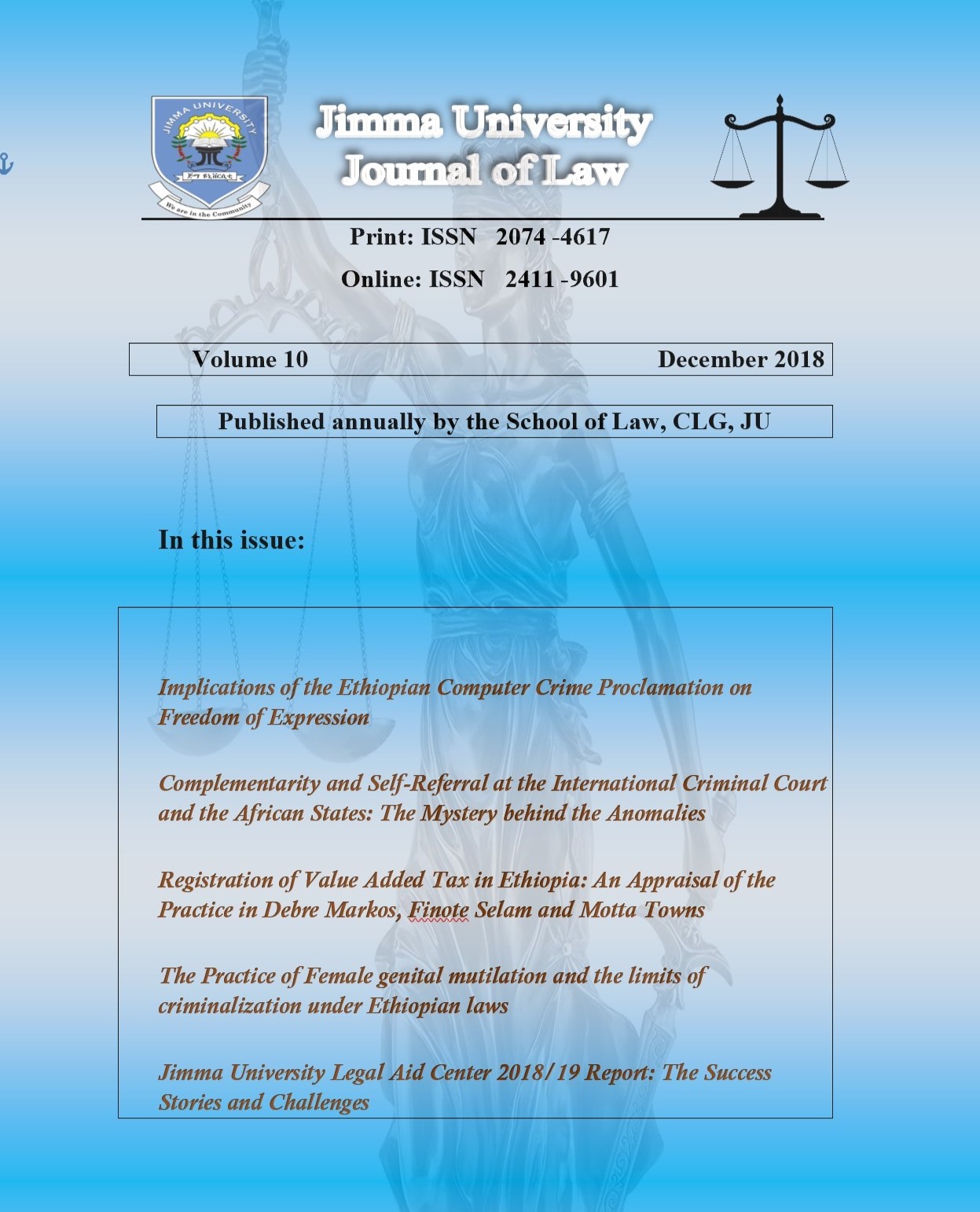